An important part of the Trust’s mandate is to raise awareness of Anguilla’s natural and cultural heritage. What makes Anguilla unique? What does it mean to be Anguillian?  Why do Anguillians have such a strong connection to the sea? How can the past influence the present and the future? How does the Anguillian sense of self and community influence personal interactions? How much of Anguilla’s oral traditions have been preserved and passed down through the generations? How can we make sure that they are never lost? How much is the evolution of the island’s built heritage a reflection of Anguillian character and way of life?

“What really stands out is Anguillians’ sense of ownership, their sense of independence, and that part of Anguillian culture is reflective of the way we build.” Linda Oluwekemi Banks 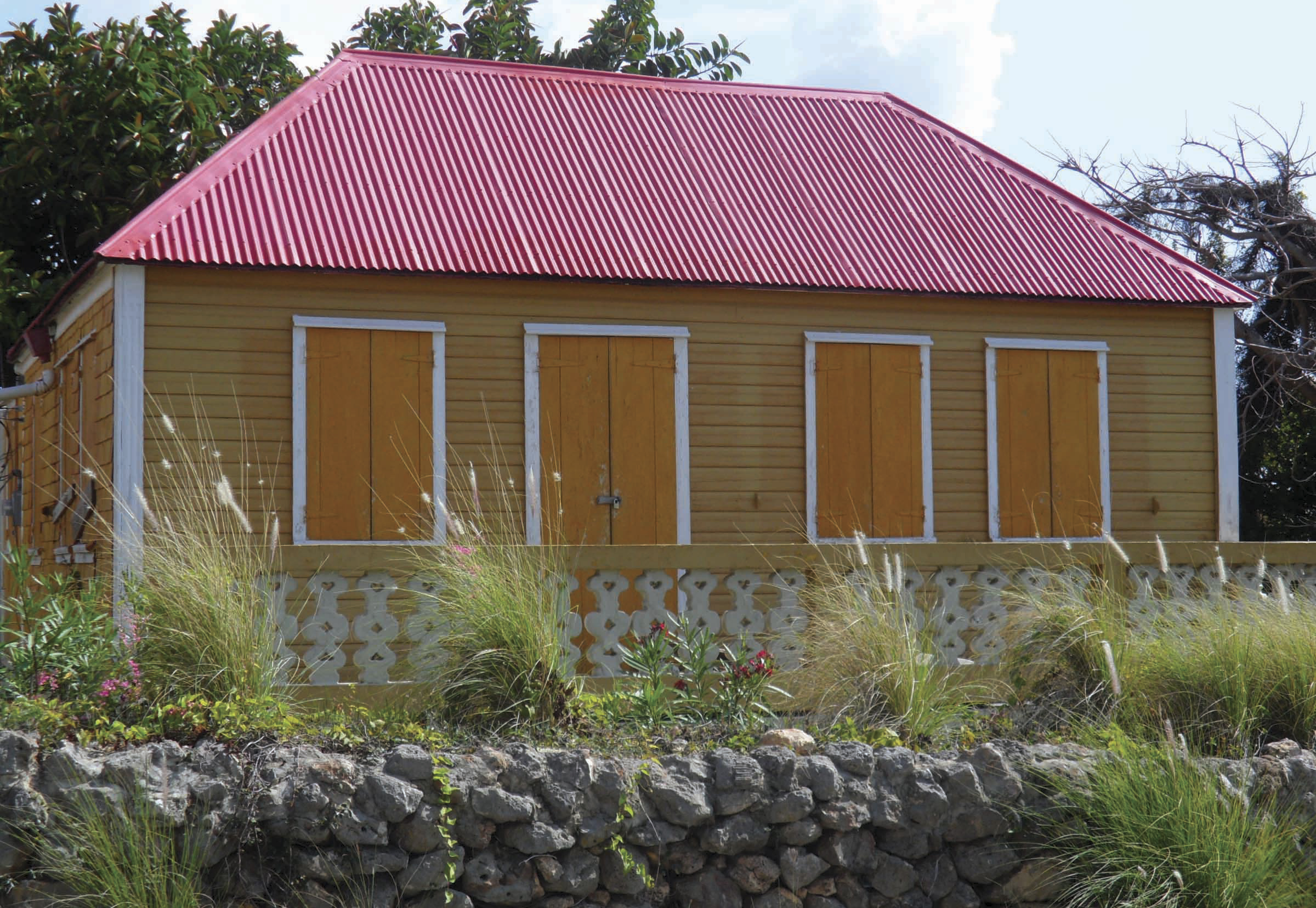 Although Anguilla is a small island, its history is rich and the land and the water are speckled with treasures from the past. In an effort to better identify (and potentially help protect) sites and structures of historical and cultural importance, in 2007, the Anguilla National Trust, through the Anguilla Coastal Resources Monitoring and Management Project and with the help of former Trust President Mr. Kenn Banks, established a Register of Anguilla’s historical buildings and sites. The Register currently holds information on just under 100 buildings and sites that range from the island’s oldest Amerindian settlement located at Whitehead’s Bluff, to former plantation estates, to the old wooden chattle houses that represent traditional Anguillian architecture. 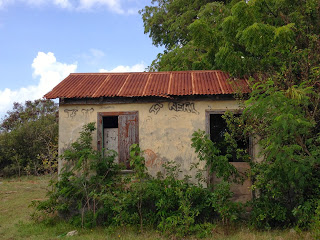 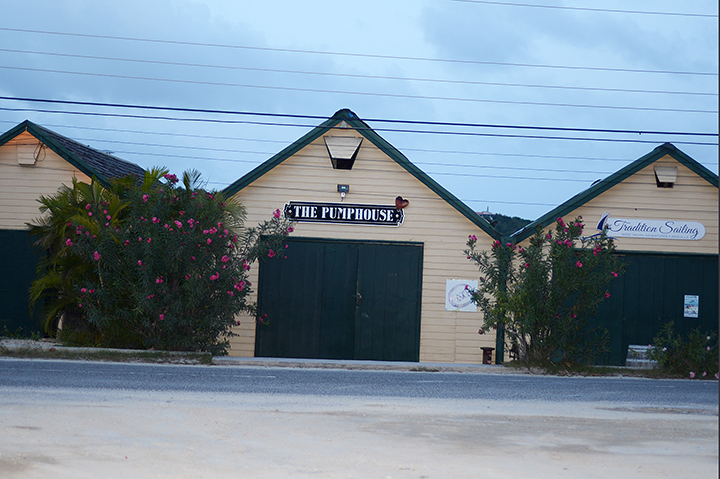 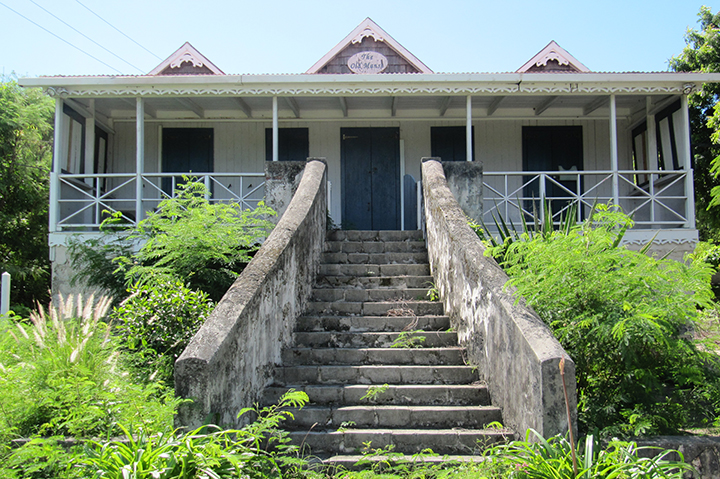 Mr. David Carty, former Council Member and author of the book Nuttin Bafflin, has brought his book to life in the form of this beautifully constructed and narrated documentary of Anguilla’s maritime history. Nuttin Bafflin, the documentary, similar to the book, is a token of respect to boat racing, to Anguilla, and the people who shaped the future of this island from colonial times through to present day.

An important part of the Trust’s mandate is to raise awareness of Anguilla’s natural and cultural heritage. Anguilla’s maritime history is a balanced marriage of the two. It demands respect for the ocean and its power to both give and take and respect for the seafarers’ lives and the sacrifices they made to make ends meet and to make life on Anguilla possible. We are proud to support and to be a sponsor of this timely and relevant film.

The documentary is available to purchase at the Anguilla Tourist Board and Rebel Marine. 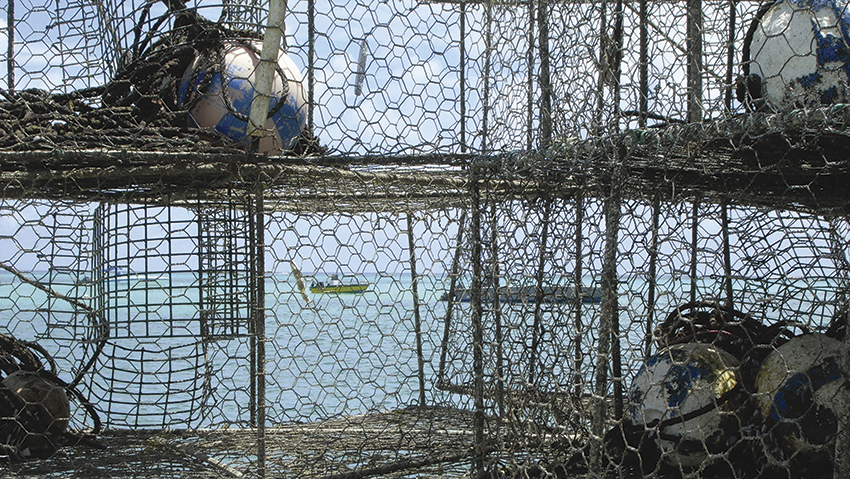 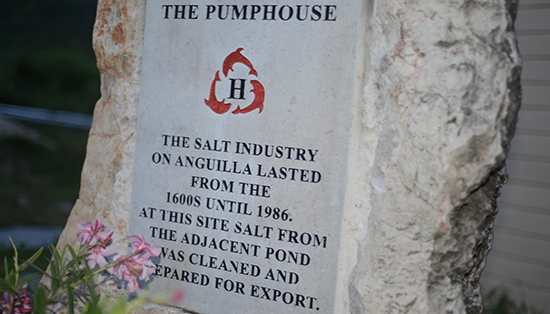 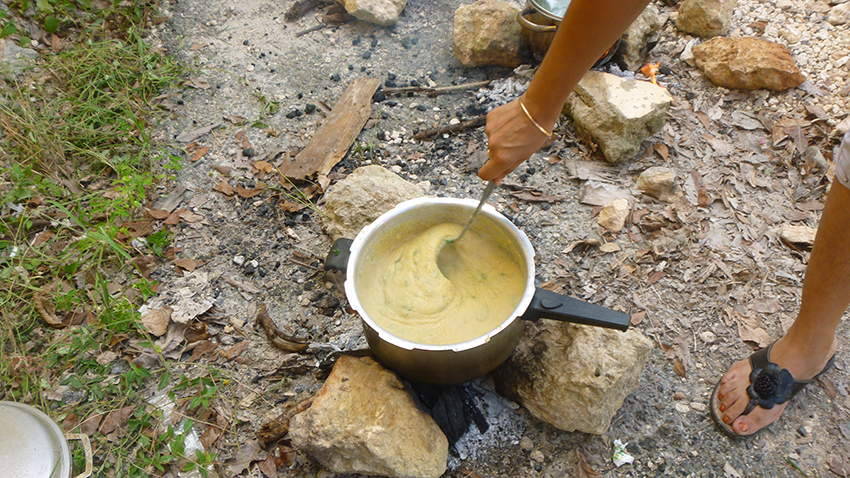 The Old East End School is an almost-century old building that was vested to the National Trust in 2005.

Its story is rich one and traces the lives of the hundreds of students who passed through its classrooms and who studied the school’s curriculum, who played and worked in its adjacent fields, and of the many that were forced to emigrate to islands throughout the region in search of employment and opportunities to improve the lives of the those they left behind.

The school’s influential role in shaping the East End community and the nation, as a whole, continued until it closed its doors in 1974.

Since then, the building had fallen into a state of disrepair. The ANT, as the agency responsible for managing and caring for this important historical resource, was committed to raising the funds necessary to bring the building to its former glory with the help of the East End community, local architects, and contractors.

In June 2015, the ANT hired Premier Services with Khaloni Richardson serving as Project Manager to restore the school. The restoration initiative was completed in December 2015 and is now available for rent.

If you would like to rent the Old East End School for an event please contact us.

What Makes Us Anguillian 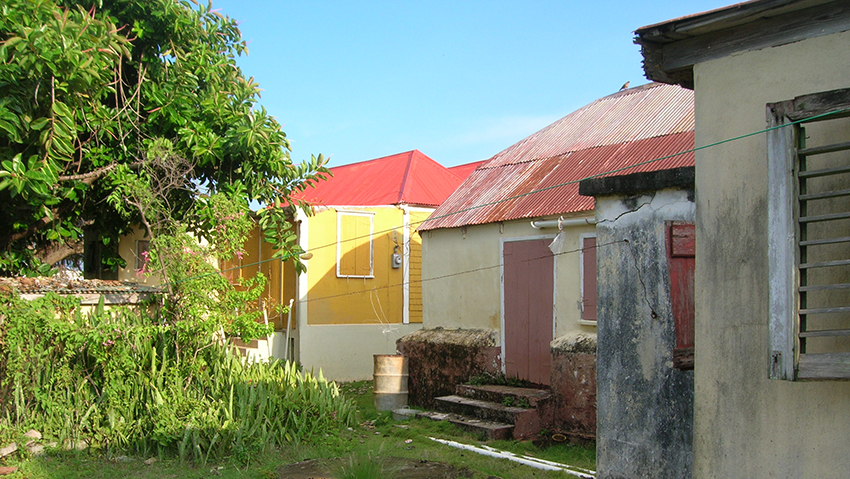 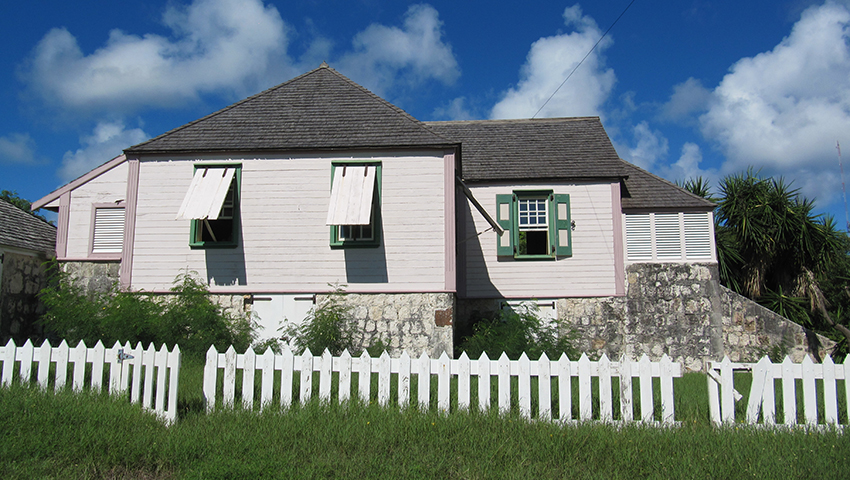